The history and highlights of NEFF’s first Vermont forest

Writing and photography by Tinsley Hunsdorfer 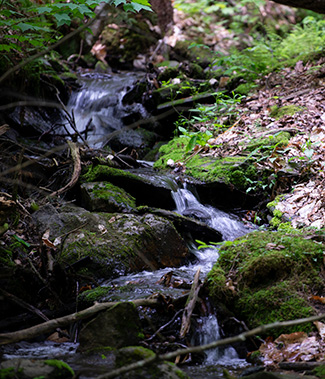 Tucked high in the hills of central Vermont, Hawk’s Hill Demonstration Forest is cut through with cold, clear brooks that feed the property’s ponds and wetland areas, as well as steep ridges that provide a little extra challenge to hikers.

The story behind its rolling woodlands mirrors in miniature the history of New England’s forests after European settlement. As NEFF’s first forest in Vermont and as a longtime cornerstone of our forestry and outreach work, Hawk’s Hill is also part of important moments specific to NEFF’s past.

NEFF’s earliest records for Hawk’s Hill date to 1810, when the Boydon family purchased 110 acres at its current location. As part of the first wave of colonial settlers in Vermont, the Boydons proceeded to clear the land for crops and sheep pasture. They and other Vermont landowners eventually cleared 75 percent of the state to meet growing local demand for Merino wool driven by a tax on English woolens and other goods, but the soil could not sustain this intense grazing. By the 1850s, the Boydons and others found themselves with near-useless farmland.

Nearly 200 years later, what makes this NEFF property a “demonstration” forest? The name stems from Richard M. Brett, the landowner who followed the Boydons. He purchased the land in 1940 specifically to build up the parcel’s once rundown farmland into forest, and then later donated it to NEFF. He wrote a pamphlet in 1958 about his goals for Hawk’s Hill that explained he wanted to go a step beyond just using sustainable forestry practices—he also wanted to provide proof of concept via demonstration to other Vermont landowners.

“This Woodlot has two principle aims: to show that Vermont farm woodlots can produce three times the present quantity of wood of higher quality than at present; and to show that recreational uses and wildlife habitat improvement are not inconsistent with the production of wood. Indeed, with some exceptions, a balanced wildlife is beneficial to wood production.”

During his time as the owner of Hawk’s Hill, Brett singlehandedly conducted almost all management activities, from cutting trees to returning beavers to the area. He recognized he wouldn’t be able to keep this up indefinitely, and needed a way to ensure his long-term plans for the property came to fruition. He concluded, “I couldn’t see myself working at the age of 90, climbing around in the top of trees and things, so I looked around for someone who could take charge, and I found the New England Forestry Foundation.”

He donated his property to NEFF in 1963, making it the organization’s first Vermont forest. NEFF has followed in Brett’s footsteps by continuing to use the property as a demonstration forest and teaching tool, and by managing it to Exemplary Forestry standards, which more than account for Brett’s concerns about protecting wildlife and opportunities for recreation in working forests. 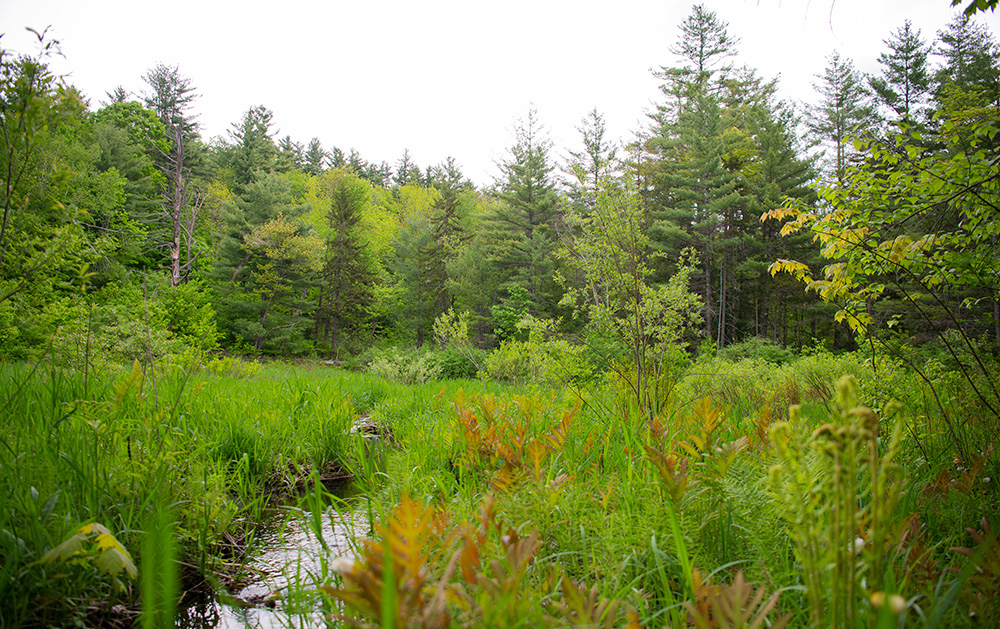 Since Hawk’s Hill Demonstration Forest became a NEFF property, it has experienced frequent and varied activity, including Exemplary Forestry timber harvesting, tree and shrub planting, wildlife habitat improvement, trail improvement, archaeological documentation, and management of a sugarbush, a mature stand of Sugar Maple. For a number of years, an on-site house also served as home base for a NEFF forester.

The most recent harvest at Hawk’s Hill was completed in 2010, and produced 484,000 board feet of timber along with firewood and pulp. The forest’s management plan recommends no additional harvests through at least 2021, which will give the forest time to grow and fill in spaces left from a 2010 thinning. Sugarbush management is ongoing, and the stand is tapped regularly by a neighboring family that runs a maple syrup operation.

While NEFF has conducted many long-term activities over the past decades at Hawk’s Hill, the forest and its five miles of trails have consistently been open to the public, and it continues to be a rewarding destination for outdoor recreation. The forest is a gorgeous setting for warm-weather hiking and bird watching, and its rolling woodlands offer spectacular foliage colors in the fall—as does the scenic drive to Hawk’s Hill. The forest is, however, particularly well-suited to wintertime activities like cross country skiing and snowshoeing thanks to its geography and well laid out trail network, which includes wide woods roads that don’t have too steep a grade.

If you’d like to visit Hawk’s Hill Demonstration Forest or other NEFF properties that have played an important role in our history, be sure to use our online Forest Finder Tool. Go to newenglandforestry.org/explore/explore-our-forests, and then click on the forest you want to explore to access driving directions, a property map, and an overview of the forest’s features.

Hawk’s Hill is located within the traditional territory of the Abenaki, part of the Wabanaki Confederacy, but NEFF does not have any records indicating Abenaki artifacts have been found at the site. Stone walls left from intensive sheep pasturing and farming still crisscross the forest, and are accompanied by stone cellar foundations from old cabins, a shallow-dug well, and an old town road with a stone culvert. Apple trees that once grew across open fields are still found in the woods, and the 1866 Boydon family home has also endured. 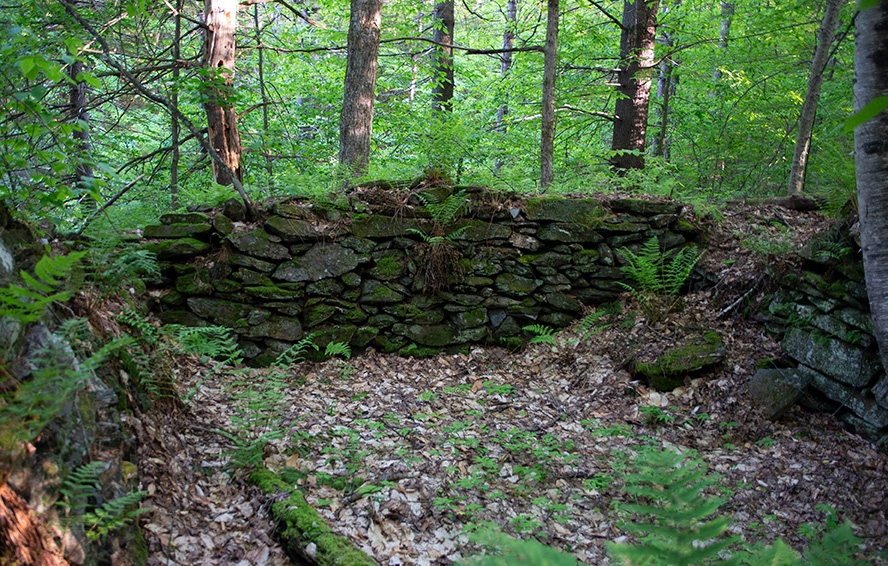 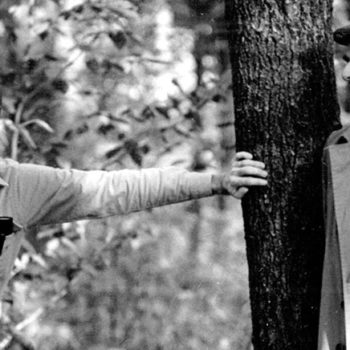 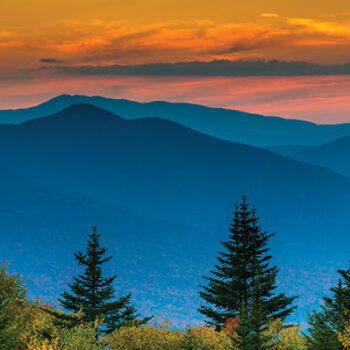