NEFF in the News, and Why It Matters

NEFF in the News, and Why It Matters

In the midst of recent attention to climate change and its dire implications, New England Forestry Foundation (NEFF) led articles in two major publications—both pointing the way towards climate solutions, and showing that NEFF’s focus on forest conservation and Exemplary Forestry™ fills critical societal needs today. In our 75th year, NEFF’s mission is more important and relevant than ever.

First the Boston Globe quoted NEFF senior advisor Alec Giffen extensively on a change in the rules governing development in the unorganized territories of Maine. Covering half of Maine, or a quarter of New England, the unorganized territories lack town or county governance. Instead, the Land Use Planning Commission sets the rules governing where and how construction and development occur. The new rule opens up nearly a million acres of land to development—versus less than 50,000 acres that may have been available under the old rules that governed the area for decades. The new development would include the potential for strip malls and other commercial development sprawling out from existing town centers as well as extensive new development around the region’s spectacular lakes. As Alec explained in the Globe:

“It will be death by a thousand cuts, a gradual erosion,” said Alec Giffen, a senior adviser to the New England Forestry Foundation, as he flew in a small plane above the North Woods and pointed out patches of development. “My fear is that it will be like boiling a frog. People won’t realize what they’ve lost until it’s gone.”

The fate of Maine’s North Woods matters more than ever because the forests of Maine can help prevent damaging climate change. NEFF recently completed an analysis that shows that with Exemplary Forestry™ management, the woods of Maine could store carbon equal to taking all the cars in New England off the road for decades. Shifting the management of forests to reflect the best forest management could be a quick path to significant carbon reductions that would help amplify and speed the benefits of the coming shift to electric vehicles and renewable energy. And if we use forest products in new wood buildings then the climate benefits are further amplified.

That’s the point of the second NEFF media splash this week. The New York Times published an op-ed by NEFF deputy director Frank Lowenstein and partners at Harvard Forest and Brandeis University that calls for preserving the region’s (and the world’s) forests, improving their management, and using forest products in long-lived, safe, beautiful and tall wood buildings. The op-ed called for policies to secure “more carbon standing in living, beautiful, productive forests, which also provide the raw materials for equally beautiful, affordable cities that store even more carbon. By tying together the city and the forest, this effort could unite rural and urban citizens toward shared goals—a livable climate, a viable economy and a vibrant living landscape.”

NEFF proudly aims to achieve this vision. Thanks for your support that makes that possible. 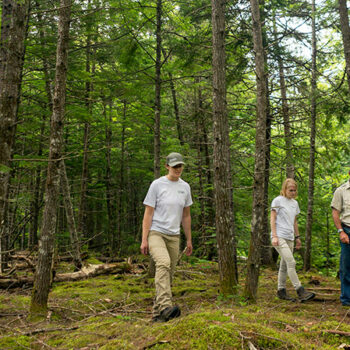 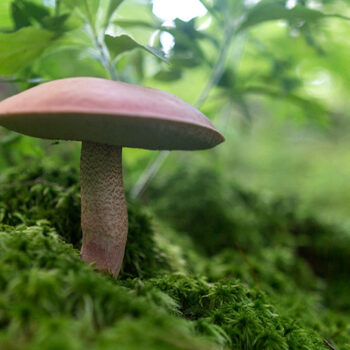