A partnership between New England’s environmental and creative communities.

In fall 2020, just as this country’s third COVID-19 wave was picking up steam, NEFF joined a new collaborative project designed to spread the word about land conservation while bringing more poetry into the world.

Called Writing the Land, this collaboration between New England artists and land trusts works to raise awareness of successful efforts to protect local land, ecosystems and biodiversity. Poets adopt one or more of a land trust’s conserved properties, and then visit the lands and create poems inspired by them; the poems are in turn published at writingtheland.org and made available to the land trusts.

Six poems about NEFF forestlands and one year later, we are grateful to have been part of the inaugural session of Writing the Land. We are particularly grateful to Lori Landau and bg Thurston, who wrote those six poems—each of them thoughtful and striking—during the long COVID winter. These beautiful, nature-rich pieces explore ideas and experiences many readers will find relevant to their lives and to this strange pandemic time.

All of the poems are printed in full here and grouped by forestland. NEFF made two properties available for adoption through Writing the Land; bg Thurston chose Lincoln Davis Memorial Forest in New Hampshire, and Lori Landau chose Niantic River Headwaters Community Forest in coastal Connecticut.

This beautiful, mountainous New Hampshire forestland is NEFF’s oldest property, and it has remained busy since NEFF acquired it in 1945 due to regular harvests conducted to Exemplary Forestry standards, management activities that have improved wildlife habitat, and frequent trail use. Lincoln Davis offers hikers a view of Mount Monadnock, and its Berry Pasture Trail intersects with the popular Wapack Trail. The forest has also come to exemplify the outsize ecosystem impact protected land can have when it’s conserved collaboratively and with an eye to the wider landscape. Lincoln Davis is partially surrounded by a series of contiguous protected forestlands with additional conserved land nearby.

The Love of Pinecones
by bg Thurston

Souvenir of the forest—
where every tree is its own
miracle. Symbol of rebirth,
resurrection, and immortality,

the cones we see scattered
in these woods are female.
The males, having given up
their pollen, disintegrate

then disappear—leaving
the mother cones laden
with seeds hidden beneath
rows of overlapping scales.

A perfect Fibonacci sequence,
each cone forms a sturdy
vessel, protecting its treasure
by closing tight in rain or cold.

Native Americans gathered
them for food and medicine,
burned them as incense to pacify
ghosts and banish nightmares.

Pinecones represented Venus,
the Roman Goddess of Love,
while Celts placed them under
their pillows as fertility charms.

Someday, when you find one
hidden inside a forgotten pocket,
remember where it came from
and the promise it still holds.

Begin at the clearing where bluets
and buttercups bloom underfoot.

Mossy stones erupt along your path,
as blue blazes dot the uphill climb.

troubled by clusters of dark clouds
as rain begins to spatter treetops.

Keep going, though now your breath
has become much harder to catch.

Stand where blueberries once thrived,
look toward Monadnock’s silhouette

and remember all those mountains
you hoped to climb someday.

a silver spinner ring you fingered
the whole of your worried last year.

No more than a cherished token
now returned to this wild universe.

A small ‘O’ that the moon will find
shining silent in the litter of leaves.

The Silent Poem of the Forest
by bg Thurston

A lone bronze soldier greets us,
holding his rifle and patriotic flag
in a tribute to another Civil War.

Uncertain of boundaries, we follow
the snow-covered road that divides
a stark wilderness of oak and fir

until we enter stillness, undercut
by a low thrum of far-away traffic.
No birds can be heard, no whisper

of wind, only the crunch of boots
threading through monochromatic trees
left from last year’s logging. An upheaval

of wood settles into its new landscape
as we tread gently under widow-makers
and around trunks uprooted by storms.

Everywhere, stone walls remain
where hilly pastures once prevailed.
Through the pines, the sun burning—

as its molten glow sinks into the horizon
and though we know we should leave,
we persist despite frozen ink and fingers.

Before dusk, we return to the world
where history keeps on writing itself,
But these woods will call us back

to behold these places of furious beauty
where nature struggles to remind us—
here is where our true battles lie. 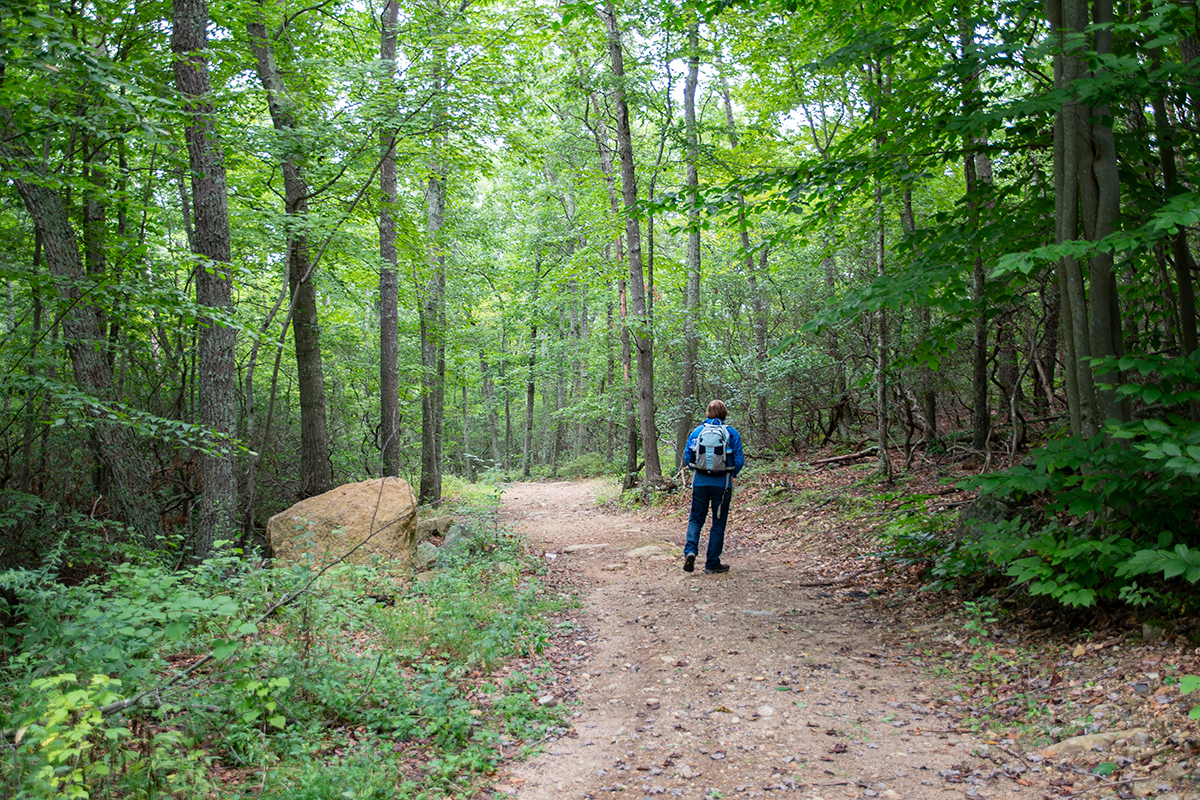 Space Between
by Lori Landau

Nothing more than wren singing,

nothing less.
in thicket of trees.
me

Ode to Robin
(State Bird Of Connecticut)
by Lori Landau

teach me
how to have wings
to soar over moss and stone
see the river whole
fly forward into light
disturbing nothing but air.

Some Things Cannot be Stolen
by Lori Landau

Green cordgrass slows
the banks of
long-neck waters
at the edge of trails,
ancestral home
to the Nehantic.

One third of these Wetlands stolen.
Settlers swindled the sacred stone
tore peace from the pines
plundered quarries, splintered trees.

Oak resisted
dug roots.
Nourished itself
in the brackish tide.

learn from this old tree

how to plant in shattered soil
and begin again.

Learn more about Writing the Land and explore the 10 other participating land trusts’ poems at writingtheland.org

Lori Landau (She/her, Ki/Kin) is an interdisciplinary artist. Her work is grounded in her contemplative practices and training in compassionate integrity. Her writing can be found in a variety of magazines, anthologies and blogs, and her art has been shown on both coasts. She holds an MFA in Interdisciplinary Arts from Goddard College with a concentration in Decolonial Arts Praxis. Lorilandauart.com.

bg Thurston now lives on a farm in Warwick, Massachusetts. In 2002, she received an MFA in Poetry from Vermont College and she has taught poetry at Lasalle College, online at Vermont College, and currently teaches poetry workshops. Her first book, Saving the Lamb (Finishing Line Press) was a Massachusetts Book Awards highly recommended reading choice. Her second book, Nightwalking, was released in 2011 by Haleys. 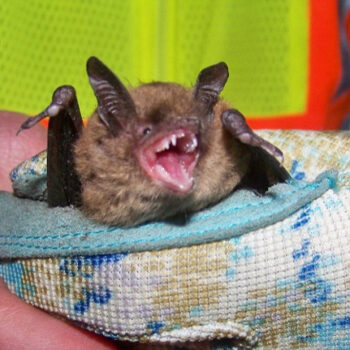