Lula is in, Bolsonaro is out. Luiz Inácio Lula da Silva recently defeated Jair Bolsonaro, considered a climate nightmare for his record of ravaging Brazil’s fragile Amazon rainforest. Mr. Lula’s main message yesterday here at COP27 was that, “Brazil is leaving its cocoon where it was for the last four years.”

And two years ago, Trump was out following his withdrawal of the U.S. from the Paris Climate Accord and President Biden was in, bringing re-engagement in global climate efforts, passage of the massive climate bill here in the U.S., and more.

Political leaders come and go, and this led me to think of those who continue to work, year after year just beyond the limelight, to forge ahead and meet the climate crisis no matter which way the political winds are blowing.

As this COP struggles not to slip off the 1.5-degree goal set in Paris in 2015, and to address the disproportionate costs of climate damages borne by less developed and poorer countries, it is the hands, minds and hearts of many who are less visible I think of, that work to build climate resilience in the face of a changing world. So, I thought the most fitting close to these missives from COP27 would be to stop and ask a few random participants why there are here and where they call home. 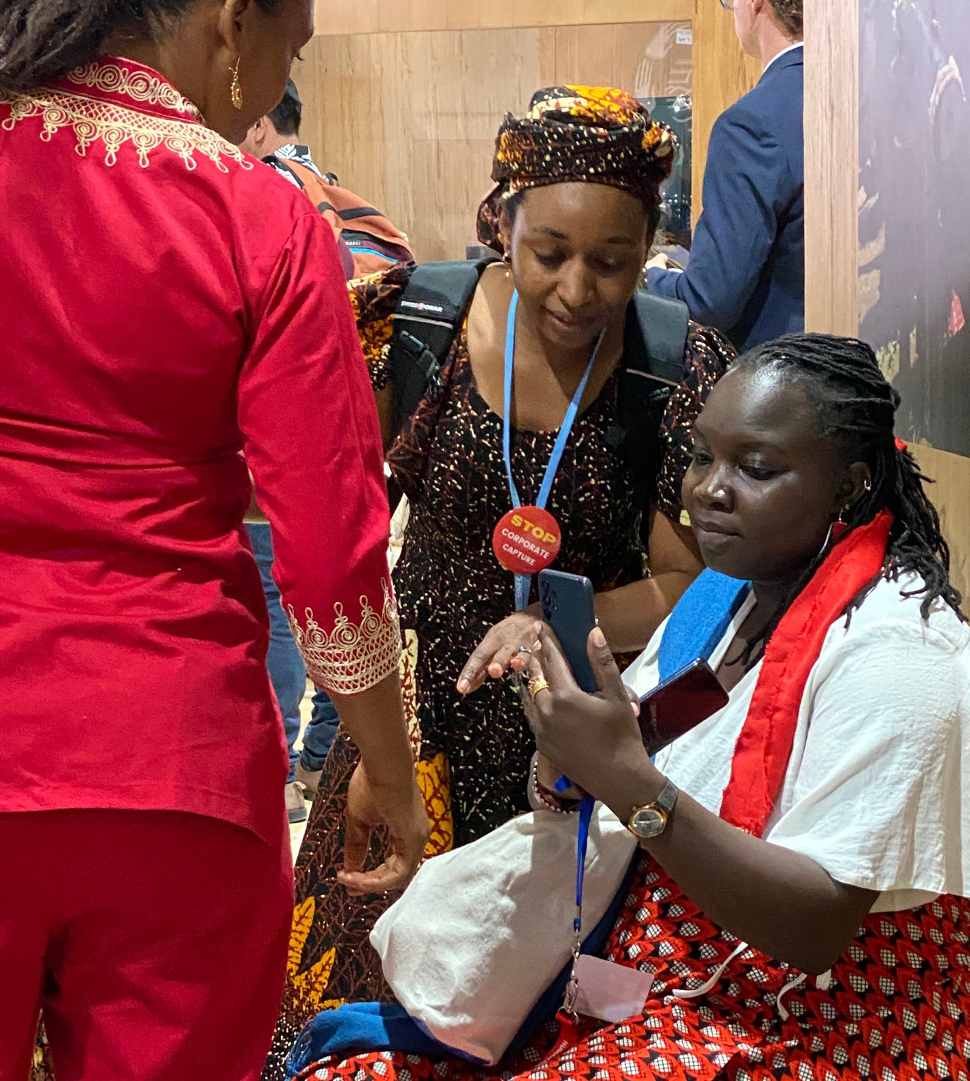 Attendees of the International Indigenous Peoples’ Forum on Climate Change at COP27, photo by Andi Colnes

This is what I heard:

And these were only the first 10 or so people I asked. The climate challenge is huge. We know we are already too late, but many, many people from across oceans and nations are racing to catch up and find our way to a just, equitable, climate-forward world. It’s an honor to be among them. 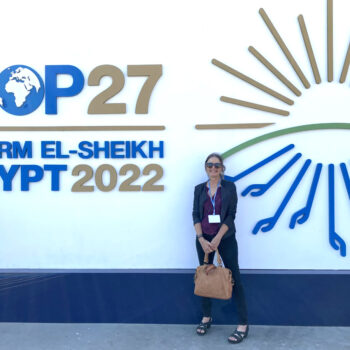 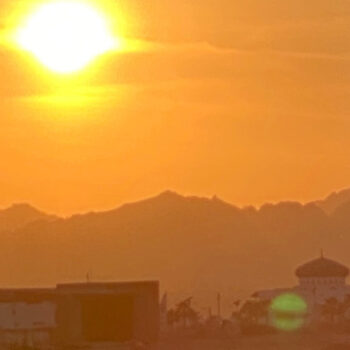