This June, as pollen hung thick in the air at New England Forestry Foundation’s (NEFF) Prouty Woods headquarters, Bayard Henry and his son Snowden joined a group of staff members on the back patio of the Prouty house to reminisce about Bayard’s accomplishments and long tenure as a NEFF supporter and Board member. How did he kick off the interview? By informing the table he’d never met a forester he didn’t like!

Bayard served as a member of the NEFF Board of Directors from 1969 until 2009—holding several officers’ positions along the way—and to this day is an Honorary Director. He has helped steer NEFF through several periods of growth, accomplishment, change and challenge, and the immense commitment he has shown to NEFF is rooted in affection for forests and foresters.

“I had an urban childhood,” Bayard said, “but my family has ties to forestry pioneers, and so by the time I learned about New England Forestry Foundation, I understood the importance of their work to practice and promote quality forestry that protected the health of the forest.”

And what did he think about forests in general once he had a chance to get out of the city?

“Oh, I’m very appreciative now of how it’s just nice to walk in the woods,” Bayard said. “Forests are important to the planet, they’re economically and socially important, but they’re also simply beautiful.”

During his years at NEFF, Bayard has worked on a range of forestry and forest conservation projects, including helping to acquire Prouty Woods Community Forest and contributing to NEFF’s Hersey Mountain Community Forest.

In 1995, when NEFF was just starting to proactively seek out and purchase fee lands for protection, the organization assembled this 3,247-acre forestland in New Hampshire from nine properties. NEFF had already purchased one large parcel, Bayard and his wife Julie next donated their sizeable Knox Mountain Tree Farm, and then funding from Sweet Water Trust helped secure the seven other parcels.

Hersey Mountain remains one of the largest woodlands NEFF has protected through ownership, but within a few years of contributing to it, Bayard would find himself involved in an easement-based conservation project exponentially larger than Hersey. And in his own words, this monumental undertaking “came out of left field and was something we’d never thought of doing before.”

Specifically, NEFF sent Bill King, Bayard’s longtime friend and successor as President of the NEFF Board, to his summertime home to tell Bayard NEFF had a job for him. 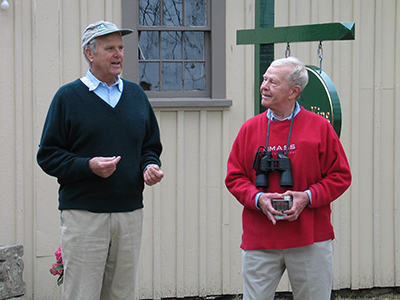 “They couldn’t have sent a better messenger, because after Bill described the project and said they wanted me to head the campaign, I said you’ve got to be crazy, and yet he still managed to talk me into doing it,” Bayard said. “In all seriousness, Bill was a lifelong environmentalist with the truest moral compass of any man I’ve known, and if he thought Pingree was worthwhile, then I wanted to help.”

Bayard recruited two capable co-chairs, Frank Hatch and Wil Merck, and then embarked on an intense year of fundraising. They first sought out lead gifts from the John Merck Fund and the Merck Family Fund, and then brought in contributions from more than 45 foundations and 1,000 individuals, all while garnering support from a coalition of Maine conservation, sporting, and business organizations.

“Bayard was the maestro, and how fortunate for NEFF that he knew everyone!” said Jackie Perry O’Connor, then the Consulting Campaign Director of the Pingree Campaign and NEFF’s current Fundraising Consultant. “One by one, it seemed like his entire rolodex stepped up and couldn’t wait to be involved. The Pingree Forest Partnership simply wouldn’t have happened without Bayard.”

When asked how he felt when NEFF crossed the $30 million line, Bayard laughed for a few moments and then said, “Are you kidding? I was flabbergasted! I just didn’t think it would happen. We were such a small organization raising such a monumental amount in so little time, and we did it.”

Larger than the state of Rhode Island, the Pingree easement conserves the Allagash Lakes and a host of other crucial waterways and wetlands, and it contains numerous active Bald Eagle nests, Maine’s most productive Peregrine Falcon nesting area, at least 67 rare and endangered plant sites, and so much more.

“Protecting Pingree is still the most rewarding experience of my time at NEFF, even though I’ve been involved for 53 years,” Bayard said. “I don’t know how anything could top it.”

These days, Bayard has largely stepped back from his work at NEFF, but he’s still happy to champion the organization he’s accomplished so much with.

“I continue to feel NEFF is well worth supporting because of what it does to spread the word that not only are forests critically important to the world, but that properly maintained working forests are too,” Bayard said. “At this point, I feel like forestry is in my blood, so I’m also excited to see what you’ll accomplish with Exemplary Forestry.”

NEFF certainly has a lot of exciting things planned—the widescale implementation of Exemplary Forestry among them—but these next steps wouldn’t be possible if not for NEFF’s strong foundation.

“Aside from a few of our founders, I’d be hard pressed to think of another person who has influenced NEFF’s history and successes as profoundly as Bayard Henry,” said NEFF Executive Director Bob Perschel. “I know I’ve personally benefited from Bayard’s mentorship, and am grateful for the time and care he has devoted to NEFF and New England’s working forests.” 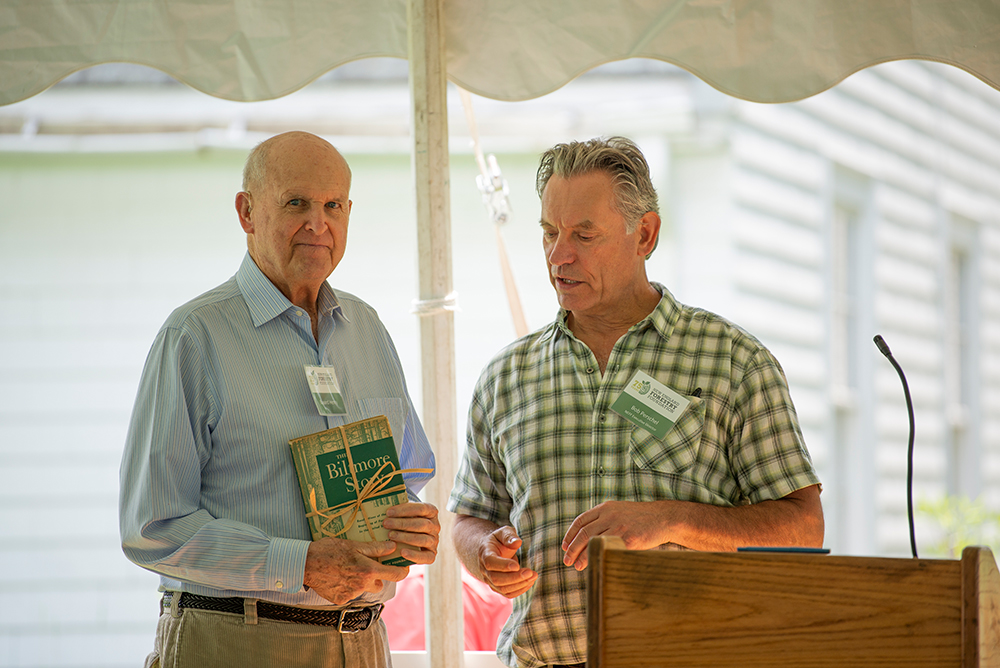 A Forest-Focused Future for Northwest Massachusetts 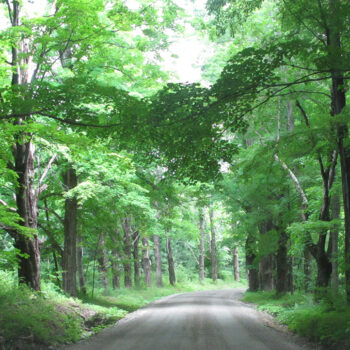 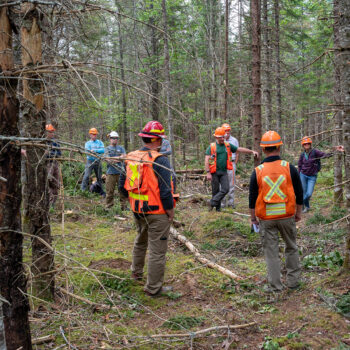