Frank currently serves as Chief Operating Officer, and you can follow him on Twitter at @flowenstein. He joined New England Forestry Foundation as Deputy Director in December 2013, and has played a critical role in overseeing and advancing NEFF’s climate change mitigation and adaptation work, policy engagement, financial planning, fundraising, strategic planning, and communications and brand. He also leads NEFF’s Exemplary Forestry Center, which seeks to maximize the contributions of New England forests to mitigating damaging climate change. Prior to joining NEFF, Frank worked for more than 20 years for The Nature Conservancy, leaving in 2013 as a Senior Manager. At The Nature Conservancy, he led programs ranging from community-based conservation in the Berkshires to the organization’s global climate adaptation work. He is a Switzer Fellow, a former Senior Fellow in the U.S. Department of State’s Energy and Climate Partnership of the Americas, author of three books including Clothed in Bark, and adjunct faculty in Environmental Studies at both Brandeis University and Harvard Extension School. 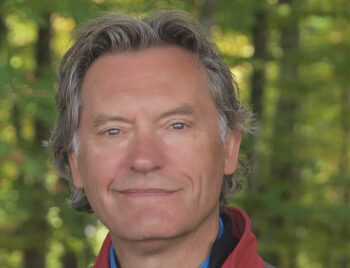