Bob joined NEFF in April 2012. Previously Bob was the Eastern region director for the Forest Stewards Guild. In his 40 years as an environmental professional he has worked on forestry, large landscape conservation, and wilderness issues. Bob worked for the forest industry before establishing his own forestry consulting business and founding the Land Ethic Institute. He is an original co-founder of the Forest Stewards Guild. Bob has a master’s degree in forestry from the Yale School of Forestry and Environmental Studies and a psychology degree from Yale College. 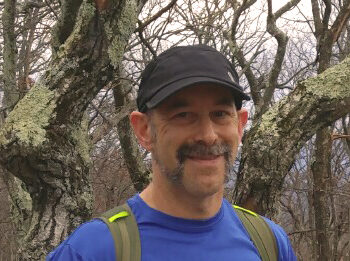