Each person who loves and benefits from our forests has a role to play to ensure their future.

New England Forestry Foundation (NEFF) was founded more than seven decades ago by private citizens who saw that neither the government nor commercial interests were doing enough to conserve forestland and to use forest resources sustainably. They were deeply concerned that our region’s forests and families would face a bleak future if they did not act.

Today, thanks to their forward thinking and the dedication of each generation of supporters that has followed, NEFF stewards more than 1.2 million acres of forestland, the equivalent of one in three acres conserved in New England since 1999, and has launched an ambitious suite of natural climate solutions programs designed to ensure forests make their greatest possible contribution to abating damaging climate change.

Funding for our conservation, climate mitigation and education work comes primarily from concerned citizens and private foundations. And there is still work to be done.

Each contribution toward conserving New England’s forests and creating a climate-secure future matters. 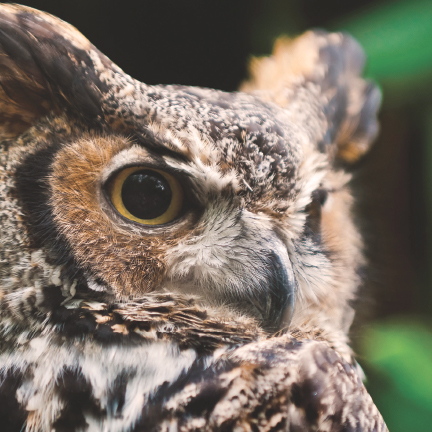 Make a tax-deductible gift of any amount. 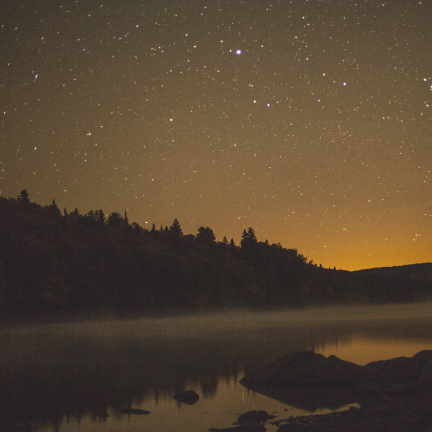 Make an enduring contribution to forest conservation through estate planning. 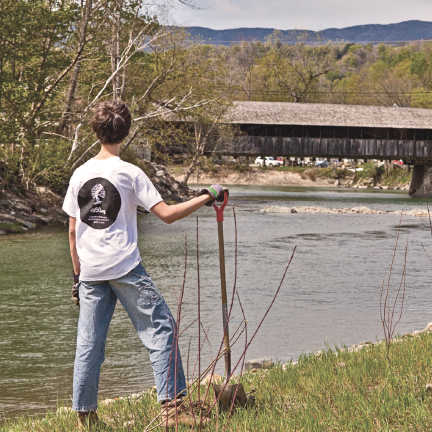 NEFF volunteers extend the reach of our staff in many important ways.

When you support New England Forestry Foundation, your gift or time will be used wisely. Your contribution helps us conserve additional forestland and continue to steward more than 1.2 million acres throughout New England.