The Eastern White Pine is one of the quintessential trees of New England. When the United States was still just an English colony, the trees were so highly valued that the best were marked with the King’s Arrow to exclusively reserve them for use by the Royal Navy. The white pine is the official state tree of both Maine and Michigan, and commonly grows from New England and the Canadian Maritime Provinces west to Minnesota and Ontario, and south along the spine of the Appalachians to northern Georgia.

White pine can easily reach 200 years in age, and at least one specimen has been recorded as 450 years old. Individual trees grow to heights of 100-150 feet—which makes the Eastern White Pine the tallest tree species in New England—and reach a diameter of up to 40 inches.

There’s one easy way to distinguish white pine from other native New England pine species: It’s the only pine with five needles per fascicle or grouping. In pines, needles grow in groups of 2-5 that emerge from buds at the end of or along branches; the needles of non-pine conifers like spruce grow singly. White pine needles are slender and between 3-5 inches long, which can give the tree a softer appearance compared to pines with shorter and stouter needles. 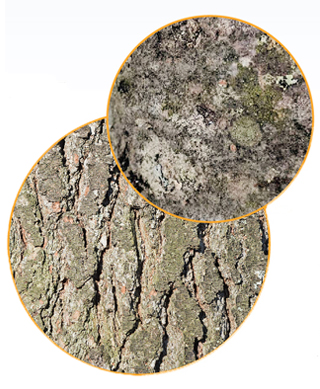 As with many tree species, the white pine’s bark varies greatly from youth to old age. When young, the tree’s bark is nearly smooth with a greyish-greenish hue, while older trees have brownish bark that forms blocks with deep furrows between them.

Bald Eagles, Great Blue Herons and Osprey often nest and perch in tall white pines near water. These trees attract a different crowd when they’re deeper into the woods: Large areas of forest comprised of hemlock, hardwood and pine provide habitat for birds like the vibrantly colorful Scarlet Tanager and Blackburnian Warbler, and the well camouflaged Northern Goshawk and Cooper’s Hawk.

White pine has intermediate tolerance for shade, which means it can survive in the shade of competing trees for some time but not indefinitely. When re-growing white pine after a harvest or a natural disturbance, a partial overstory can be helpful because it creates conditions that limit the damage caused by the White Pine Weevil.

This insect lays eggs in the main shoot of young pine saplings, which proves deadly to the shoot. The sapling’s lateral branches then grow up toward the sunlight as they try to become the new main shoot. This results in the multi-stemmed pines that grew after many of southern New England’s farms were abandoned in the late 19th and early 20th centuries. These “old field pines,” or “wolf pines,” have a much lower timber value than trees that weren’t damaged by weevils.

White pine is typically harvested to produce dimensional lumber (1”x4”, 1”x6”, etc.), which is often used in millwork and construction.

Fun Fact: How Old Is That Tree?

With most species, the only way foresters and scientists can accurately determine a tree’s age is by counting the growth rings on a cross section of the tree or by using an increment borer to extract a thin cylinder of the trunk (read our Forestry Gadgets blog post to learn more).

Young white pines have a unique characteristic that provides a workaround. For each year the tree lives, it grows a single whorl of branches from its trunk; a new whorl’s set of branches emerge from around the trunk all at the same height, just below the terminal bud at the very top of the tree. By counting these whorls, you can get a reliable estimate of the tree’s age. This method only works until the tree’s lower branches become too shaded and fall off. 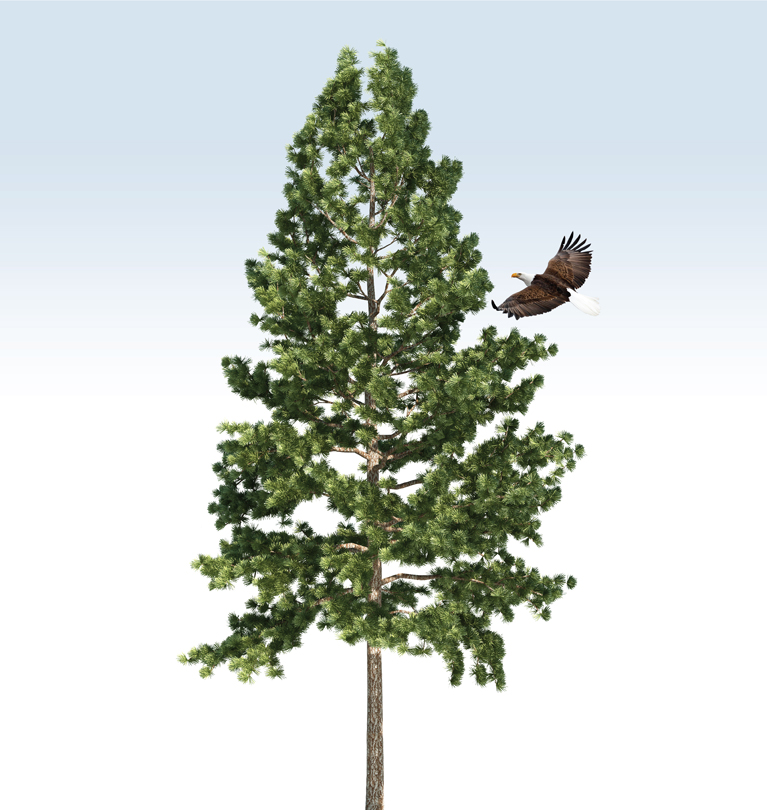 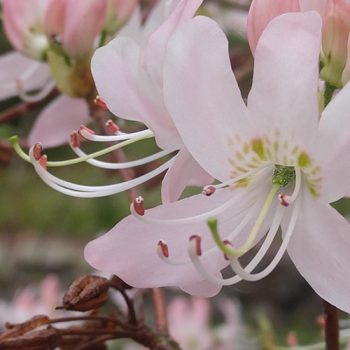