This is the fifth post in NEFF’s Notes From the Field blog series, which is designed to bring nature to you at a time when many people are sheltering at home. When it is safe to do so, staff members will offer a behind-the-scenes look at their current work and document interesting natural phenomena from forestlands protected by NEFF. We will also share retrospective stories.

Since my last check-in, we’ve seen the world become much more green across eastern Massachusetts. NEFF forests and conservation restrictions are glowing with bright new leaves. While I’ve been delighted to document native wildflowers blooming over recent weeks, I’ve also resigned myself to the inevitable greening of certain less… friendly… woodland plants. I’m referring to the all-too-familiar invasive plants that reign in many natural areas.

It’s always good to pause and review relevant terminology. “Non-native” plants are those that humans introduced to an area either intentionally or accidentally. Certain non-native plants spread quickly and grow aggressively, taking advantage of resources like light, water and nutrients, ultimately resulting in some form of loss. This may be a loss in biodiversity, native populations, economic value, human health or a combination of multiple problems. Most non-native plants that occur in New England cause no harm and are not considered invasive. Alternately, some “native” plants also have a tendency to act aggressively, though they’re not by definition invasive. A prime example of this is the widespread native poison ivy (aka Toxicodendron radicans, a particularly dread-inspiring scientific name), which thrives in edge habitat. 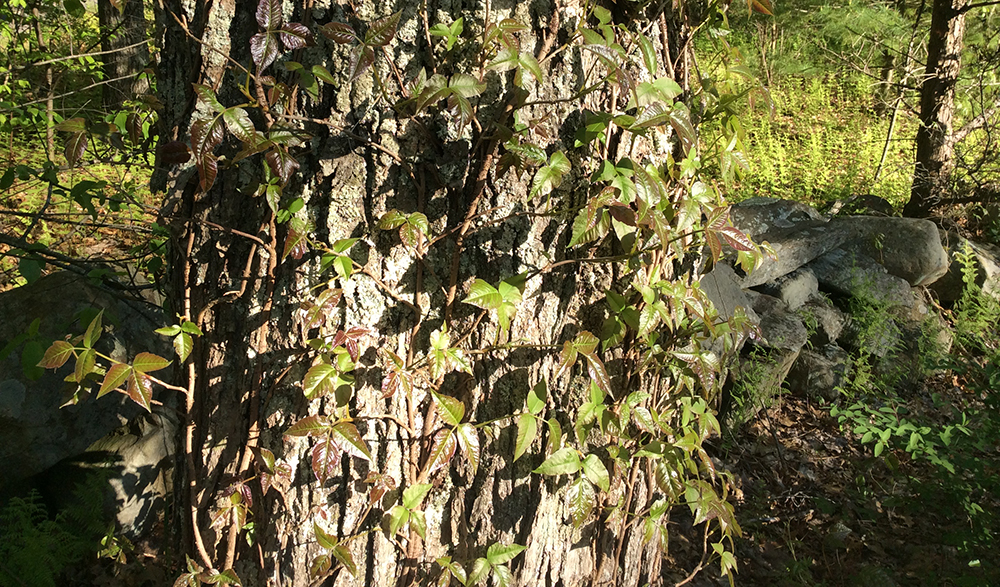 Plants that are non-native and invasive in New England are native to other parts of the world where their strategies for growth and reproduction evolved alongside different natural pressures and competition. They’re often great at capitalizing on disturbance, establishing early and gaining a foothold over native plants. Many leaf-out first in spring, giving them a head start on growth and shading out later-emerging natives. I noticed this phenomenon back in late April at NEFF’s Rocky Pond Community Forest, where the leaves of invasive Japanese barberry shrubs cast a haze of green across the otherwise brown and dormant forest understory. 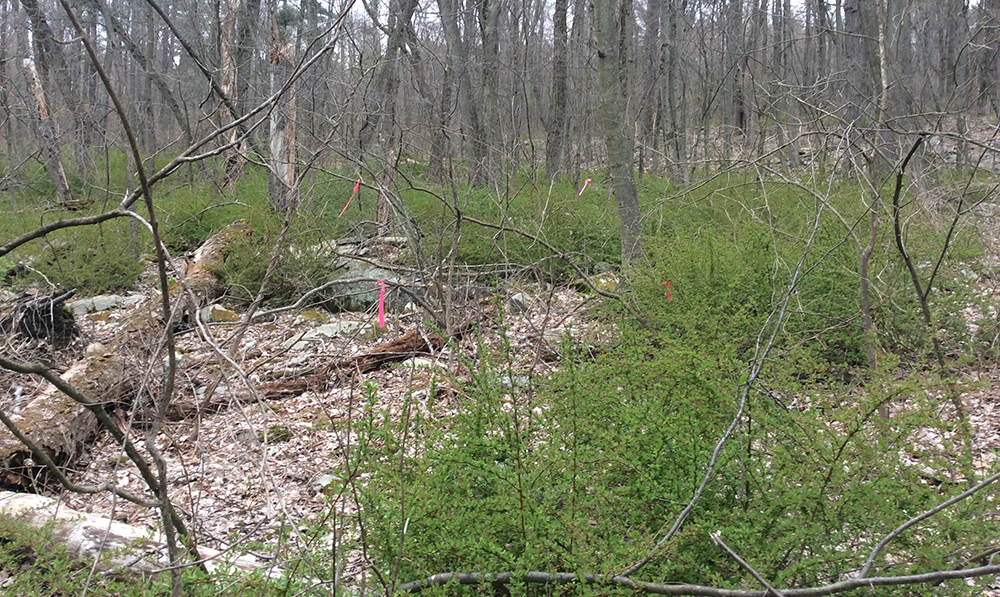 Japanese barberry (Berberis thunbergii) checks the boxes as an invasive. According to my local Cooperative Invasive Species Management Area, Japanese barberry was first introduced to the U.S. at Boston’s Arnold Aboretum in the 1800s. The shrub is not picky about where it grows. Japanese barberry thrives in a range of soils, from dry ridges to wet areas, and various light conditions, full sun to full shade. Arching branches can take root when they contact soil, augmenting the dense growth. The delicate flowers that are blooming now, shown hanging among sharp spines and dense leaf clusters in the photo below, mature into red berries later in the year. 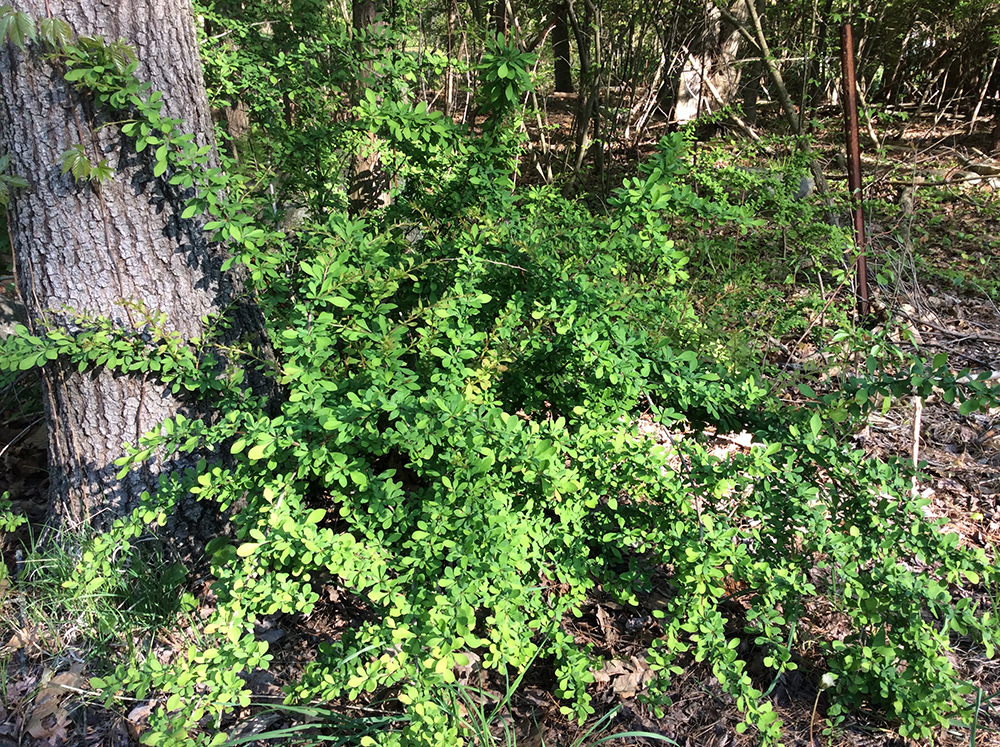 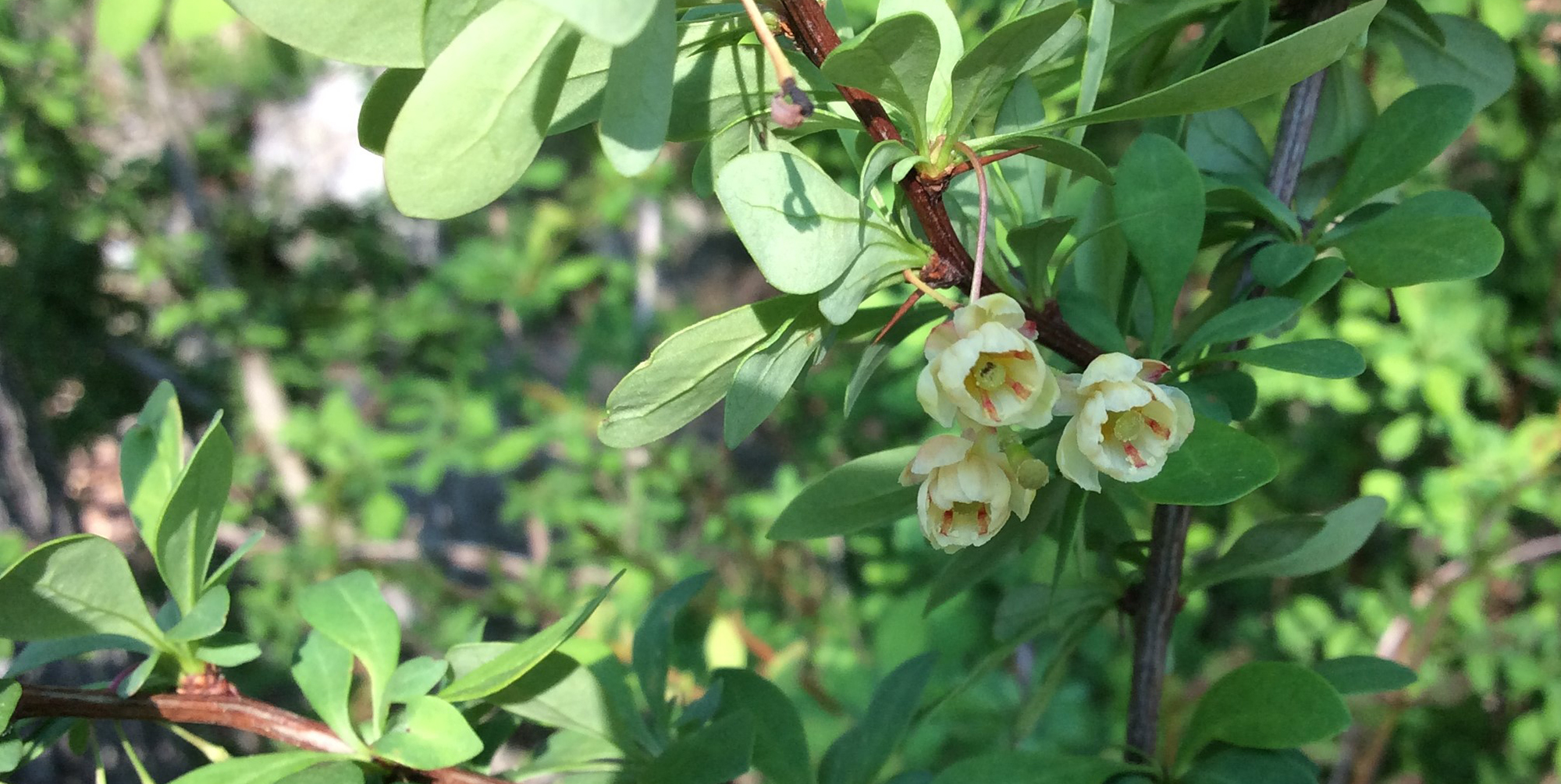 Birds and small mammals eat the berries and distribute the seeds, contributing to the plant’s spread and establishment of dense stands. Non-native invasive plants like Japanese barberry also lack the natural pressures from their place of origin, like disease, insects, and herbivores, to keep their populations in check. Deer in New England prefer browsing on native plants, for example, conferring a competitive advantage to the Japanese barberry.

Japanese barberry has more recently become known in the northeast for an association with Lyme disease, because the shrubs offer particularly ideal, protected habitat for mice, which host Black-legged ticks and carry the Lyme bacterium. On top of these numerous offenses, I was not pleased to learn that the plant and I share a name in the USDA plants database: Berberis thunbergii goes by “BETH,” taken from the first two letters of the genus and species names combined.

So where does that leave land managers like NEFF, who have a goal of supporting healthy forests with diverse plants and wildlife? Preventing the spread in the first place is key, using best management practices to avoid the introduction of seeds from offsite via the vehicles and machines used for a harvest. “Early Detection & Rapid Response” is an important first line of defense, noticing and removing new occurrences of invasive species to prevent the establishment of new plant populations. Once a plant has gained a foothold, there are a variety of mechanical, chemical, or biological control methods; the preferred practice will depend on the species, site considerations, and available resources. Invasive control activities can coincide with timber harvesting, particularly to avoid the proliferation of invasive plants in the disturbance left after a harvest.

In general, trying to eradicate invasive species entirely is impractical due to the costs and effort of removal, and the many years of time required to monitor and perform follow-up treatments. Realistically, trying to achieve a measure of invasive control that supports overall biodiversity is our best bet, allowing native species to persist and thrive even alongside some occurrences of invasive plants. We essentially pick our battles, choosing where to designate resources and learning to live with the ongoing reality of invasive plants. 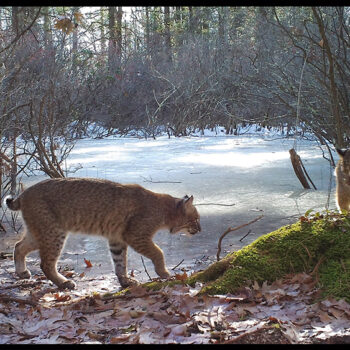 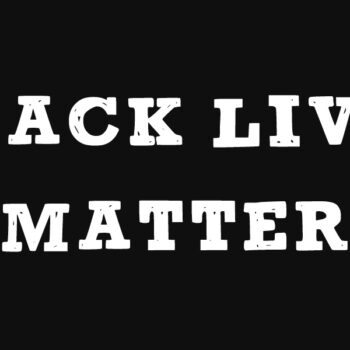